This is a story of Durga Maharjan, 35. She was born in a small town Bhramatol at Teku, Kathmandu. Born and raised up among seven sisters, Durga struggled from her early age taking responsibility of her household and younger siblings as a second eldest child. In-spite of her poor economic background, she was fortunate enough to acquire education up to grade eight.

At the vulnerable age of fourteen, she had a love affair. After four years of love affair she eloped with the boy she loved. There was no one to give her advice or stop her. At the early age of 19, she became a mother. Everything was going smoothly in her life. She was happy to get love and care from her husband and mother in law until her life took a sudden tragic turn.

Her husband had started a new business. Along with the new business he had an extra marital relationship without her knowledge. She says-“I never doubted on him, not even when he used to spend night outside.” One day he suddenly vanished. She had no idea where he had gone but she hoped that he would come back one day. Her mother-in-law blamed her for his disappearance and abused her. Durga was left with no food for days. She managed to feed her daughter borrowing some food from neighbors but she used to spend endless sleepless nights with a hope to reunite with her husband one day just sipping glass of water to appease her hunger. She waited and waited, but her husband never returned home.

After enduring her mother-in-law’s accusations and mistreatment for four long years, she decided to leave her husband’s house and live on her own. It was not easy for Durga as a single mother to raise and educate her daughter. She was depressed and lonely. She even tried to take her own life but the innocent and lovely face of her baby daughter always reminded her to stay on track.

Every day she encountered more suffering and pain. Struggling to survive and give her daughter a better life, Durga reached door-to-door asking for job. Luckily at the hardest point of her life she came to know about Higher Ground from her aunt. Finally, Durga was at the right place where she could use her tailoring skills. At initial period, she was given tailoring training and counselling. Right now, she is full time employee of Higher Ground Craft. She is an independent single mother.

Durga has no desire to know about the whereabouts of her husband now as she heard last about him that he is happily married and living with his second wife somewhere in the eastern part of Nepal. She’s now more focused on her daughter’s future and growing as a strong and faithful woman.

More of our Stories 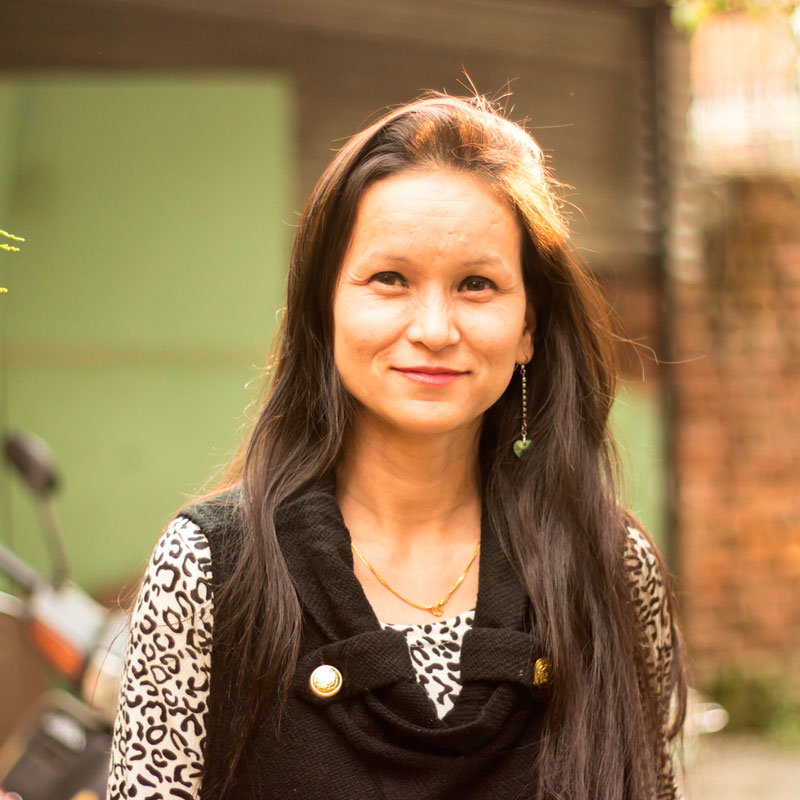 In the modern world of gender equality, human 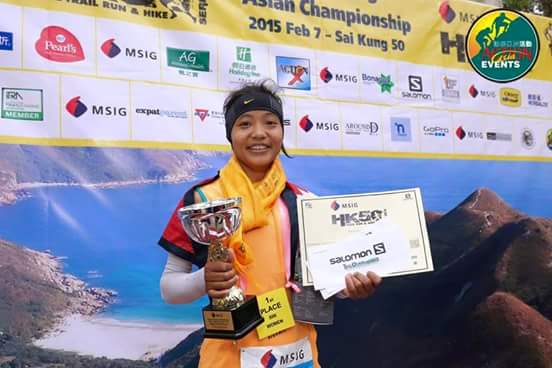 Mira Rai, the Ultra Runner was our first winner of
Read in Detail